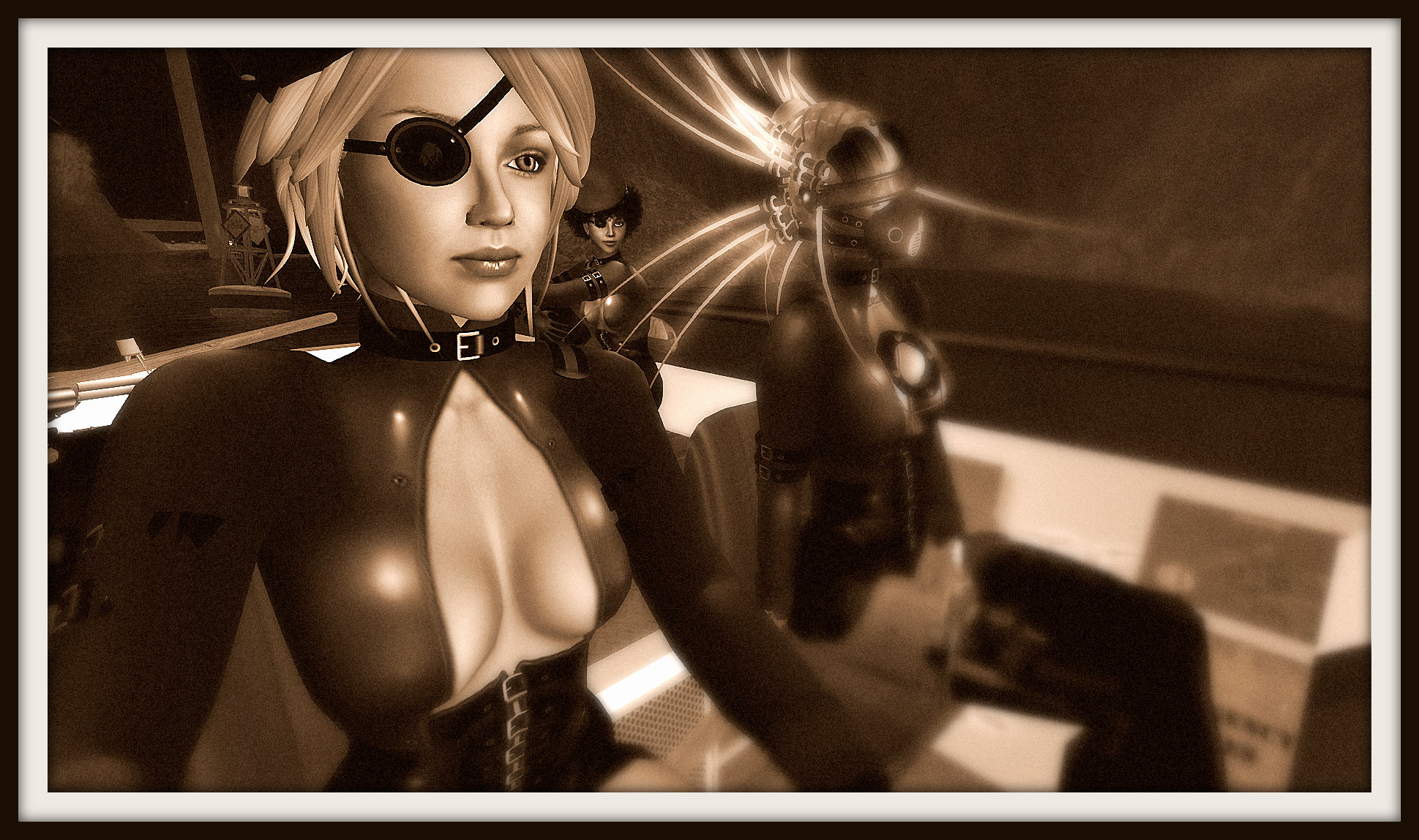 Joe Strummer wept when he heard that the title of his anti-war song, “Rock The Casbah” had been painted on the side of a bomb the United States dropped on Iraq. One generation’s horror of war film, Apocalypse Now, becomes another generation’s war indoctrination film.

If you find yourself asking if there’s anything that isn’t upside down; if you can’t exactly explain why fake heroes are raking in millions at the summer boxoffice even as a real hero like Chelsea Manning is still captive in a prisoner-of-war camp; perhaps it’s time to steady yourself with the one, true, immutable fact: paramilitary uniforms and matching berets make one H-O-T outfit! It’s not so likely that our VB41 performance work really changed anything in the larger culture, but there’s no denying that we probably looked at hot as anyone ever has creating mayhem and waging armed insurrection.