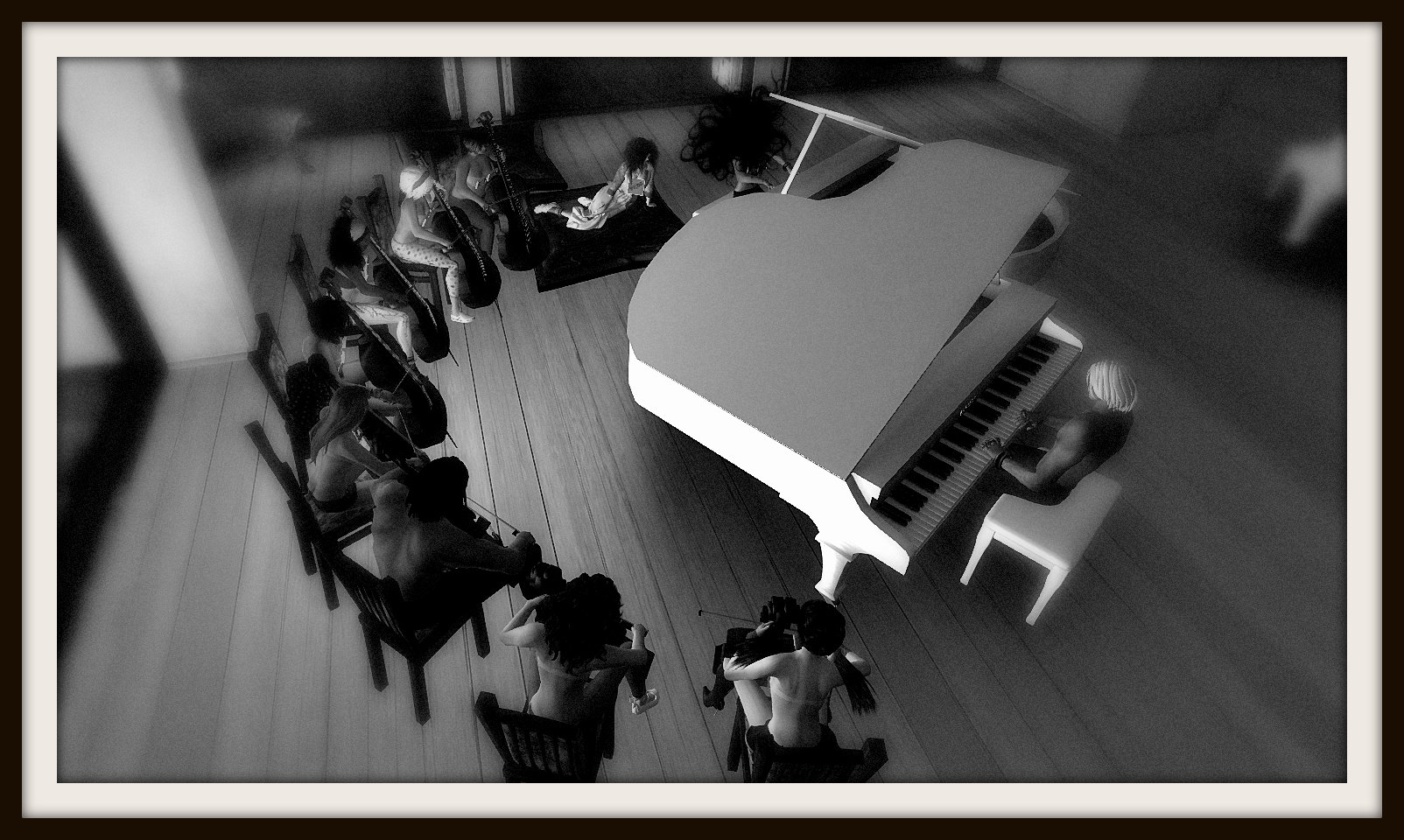 With the lightness of Andy Warhol, the capacious vision of John Cage, the resilience of Bill Clinton, and the virtuoso talent of Joshua Bell, Charlotte Moorman was a singular presence in avant garde music and performance of the latter 20th century. It is a bitter irony that the woman the New York City police arrested for her performance of TV Bra for Living Sculpture ultimately died of breast cancer in 1991 at 58. In VB40 – Charlotte, Forever! 21 years after her death, 43 years after her arrest, VB/CO writes a virtual love poem to this woman of talent and vision.