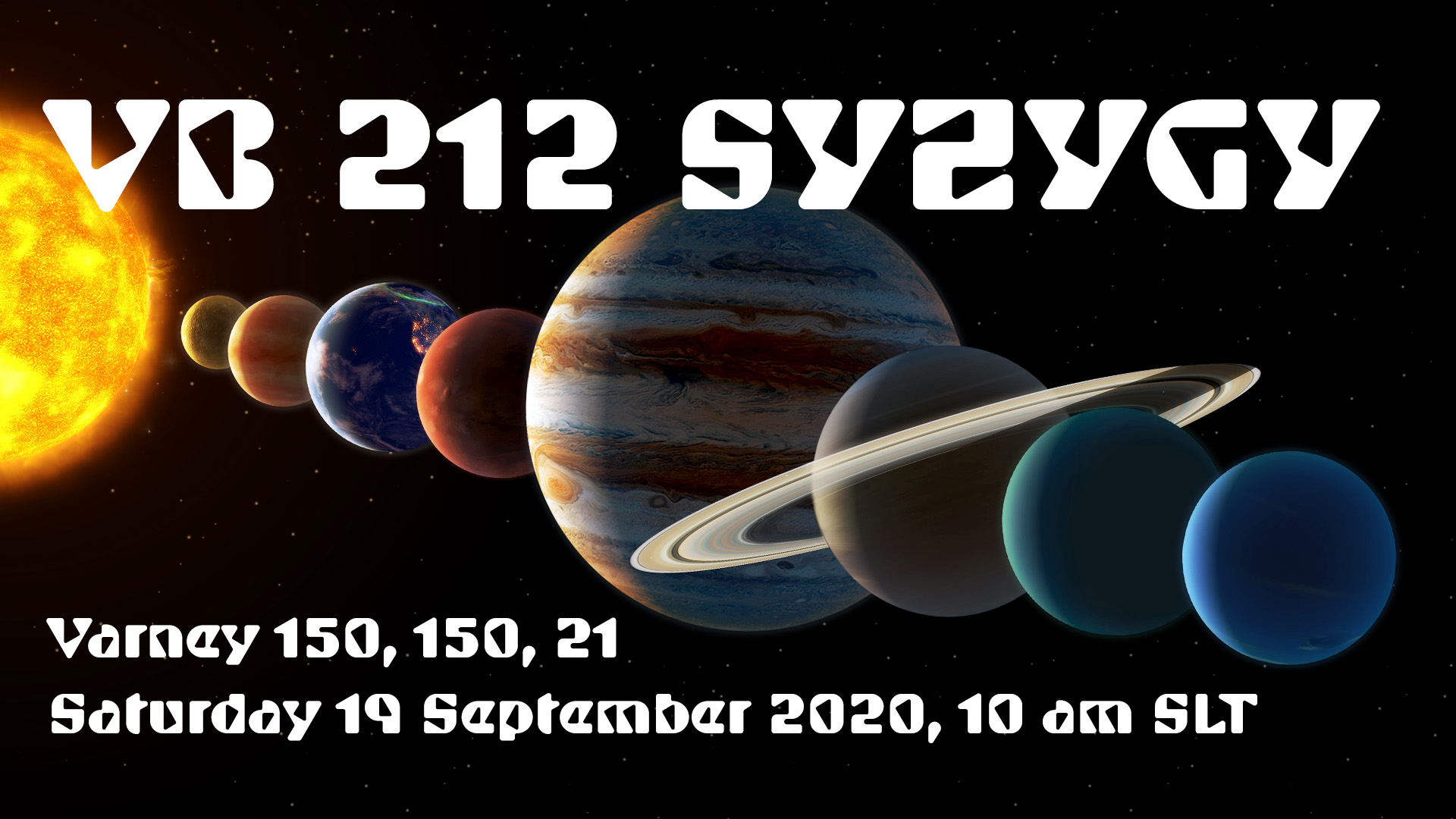 If Putin, Trump, Bolsonaro, Berlusconi, Le Pen, and the other demagogues don’t end it sooner, this world of ours will end on 6 May 2492 when the planets of our solar system align and tidal forces not seen since the year 949 tear our little world to pieces.

If you can’t wait 472 years for this celestial spectacular, you’re in luck. There is another extraordinary alignment coming: on 19 September 2020 Ze Moo‘s 5,000th rezday will coincide with International Talk Like a Pirate Day.

Moo is a lifelong pirate. But don’t be confused by his pirate eyepatch, he’s not the rape and plunder kind of pirate. Well, I’m sure he is fond of plunder, but he’s the Pirate Party Netherlands / Pirates Without Borders kind of “Pirate”. A Free Culture Pirate. An Aaron Swartz/Edward Snowden kind of pirate. If you’ll recall, the Obama Administration ran those pirates to ground, ending Swartz’ life and exiling Snowden in, of all places, Putin’s Moscow. Yet somehow, give-or-take a few artificial limbs, Moo remains alive and well. And shortly, 5,000 days old.

Join us to celebrate the biggest celestial event this side of the 2492 planetary alignment, and… talk like a pirate with us!

Party favors will include, but are not limited to:

I collaborated with many ‘free-radio’ people and when I was 18 I met a brilliant wizkid who could build a TV transmitter. So I founded a pirate TV station. We ran it for about 10 years. We were never caught by the authorities.

Together, all of us pirates had created a kind of virtual space. We could be grounded by our parents for whatever. But from our kids’ bedrooms we could still interact with friends and strangers. We could chat, exchange music, jokes and ‘audio-memes’. From our bed. Decades before The Internet appeared…

Join us again in 6 weeks for the 2nd big convergence: Neeva Torok’s 5,000th rezday and Halloween! See you on 31 October for catfights & other delights! Boo!