My cousin’s got a new girlfriend. I’ll call her Rachel. I’m home at the Blaylock family compound in Georgetown for the holidays, and he brought her to one of my mom’s holiday parties. She’s smart, bilingual, beautiful, gracious, serious. She’s got a 20-year-old son. She fit more elegantly into a creme-colored sweater dress than even great looking avatars do. Her hair is a single color, not like my silly, or trendy, or silly, ombre. She’s a federal prosecutor. She works on years-long cases. Heavy stuff. Organized crime. Large gangs. Guns. Drugs. Murder. Heavy stuff. Our conversation was mostly light – I mentioned that she’s gracious, right? 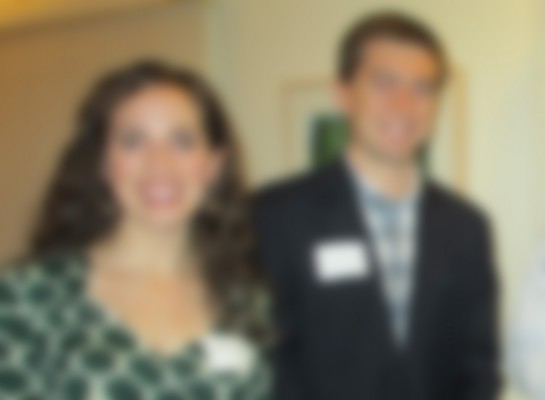 At one point the word “Facebook” came out of someone’s lips. Possibly mine. She quickly replied,

Oh, I never do any of that social media. Why would you? What’s the point? I don’t need people knowing my business. They tell us not to use it. It’s dangerous.

Depending on whose numbers you like, either today, or by the end of this month, or sometime in January, there will be 3 billion people with Internet Access.2 One-third of them use Facebook. I live in worlds, both RL & VR, where social media is sort of a default. I happen to like blogs more than platforms such as Facebook. You might be a podcaster, or prefer Pinterest. But at least in the developed world, everybody’s online, right? Who wouldn’t be?

Rachel’s simple question, I never do any of that social media, why would you? was powerful. Yes I’ve heard people ask it before. And yes I offered some feeble reply about “community” and “transparency” and other such ideas. But before the conversation went somewhere else, I didn’t really articulate a powerful value that time online rewards one with. Is it like religion?? If you believe, no explanation is necessary. If you do not believe, no explanation is possible. – !?

A couple of days ago I made a decision to blog 5 times a week, every week, for 2015. To publish Monday to Friday at 6am California / 2pm London time. Or try to anyway. Strive to. And then last night I met my cousin’s new, and smart, and gracious girlfriend, who lives in a world, a seemingly important world, where what I do doesn’t even compute.

No, I don’t wish I was her. Yes, I’m honestly quite happy being me. Still, people who have different world views often seem brittle and uninformed. Here was a smart and gracious and alive person who doesn’t even get the world I live in. It’s not exactly a surprising thing. But it gave me pause.