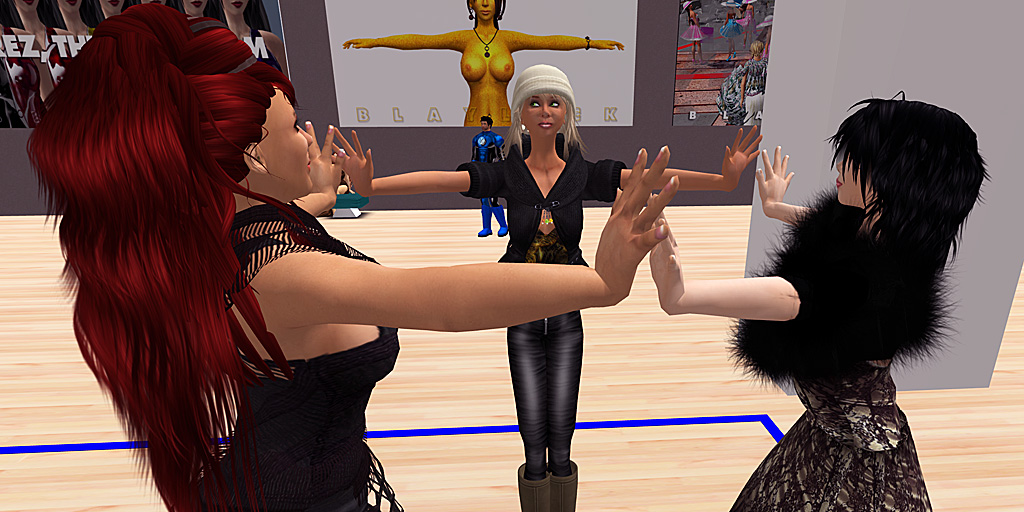 Borrowing phrases from both Martha Graham’s 1934 masterpiece Celebration and Helmut Newton’s oeuvre, we consider the “same” body (our VB08 clone twins) both “Dressed” and “Naked.” Thinkers as diverse as Marina Abramovic and Heathcote Williams have both suggested that human language is at the heart of deceit and therefore considered other ways of being. Meanwhile, ever since Victorine Meurent’s 1863 performance in which she rejected the tradition of the “nude” and invented “naked,” artists have sought to explore the honesty and power of this reductive and simple way of presenting the body.