I’ve been so busy keeping track of the large-scale unfolding of Bree Olson’s comedy-drama opus, her inverse “Truman Show” featuring a massive supporting cast including Tor, Torri, Brad, Bradley, and so many other charismatic characters, that I’ve sort of failed to note that while “The Truman Show” or “lifecasting” can, in the right hands, be surprisingly engaging, it is not the only thing you can do with Periscope.

I like “art” Periscopes, even “soap opera,” better than most of the marketing stuff I find on Periscope and The Net, but what’s exciting about the way people like Guy Tang, Guyanne Scissorhands, and lots of other cut ‘n color peeps “market” with platforms like Periscope, Instagram & YouTube is how “organic” and “authentic” it is.

The last time I blogged about Periscope Bree Olson was the number 10 Periscoper. Since then she’s passed Amanda Oleander, the nation of Israel, and others to claw her way up to #6 Periscoper of all-time with 36,138,625 “Hearts!” Look out Alex Khan (#5) & Alex Pettitt (#4), Bree is coming for you!

Even a hair superstar like Guy Tang can’t be expected to keep up with these new media stars, but he’s doing pretty well with 3,428,573 Hearts of his own.

But wait! Over on Instagram Bree Olson has a huge 184,000 followers… and Guy Tang has… 752,000! That’s right, a guy who does hair in West Hollywood, CA has 3/4 of a million people following him! Sure, sure, Katy Perry & Barack Obama have millions, but I’m pretty sure they don’t post their own stuff, or even see it. When you follow Tang or Olson, they’re really there. It’s a delicate dance between authenticity and marketing.

In the past people like Tang, Scissorhands, and many others did beautiful work, great cuts, amazing color, but as soon as they were done the work walked out of the salon. Today they share the live process on Periscope and document the results on Instagram & YouTube. This is a wonderful way for stylists to gain new clients, or for those like Tang who are already so popular they aren’t even taking new clients, a way still to promote the work and access teaching and promotional opportunities. As the little old art teacher who sits at home and does her own hair color, it’s a treat for me to see how the big kids play. 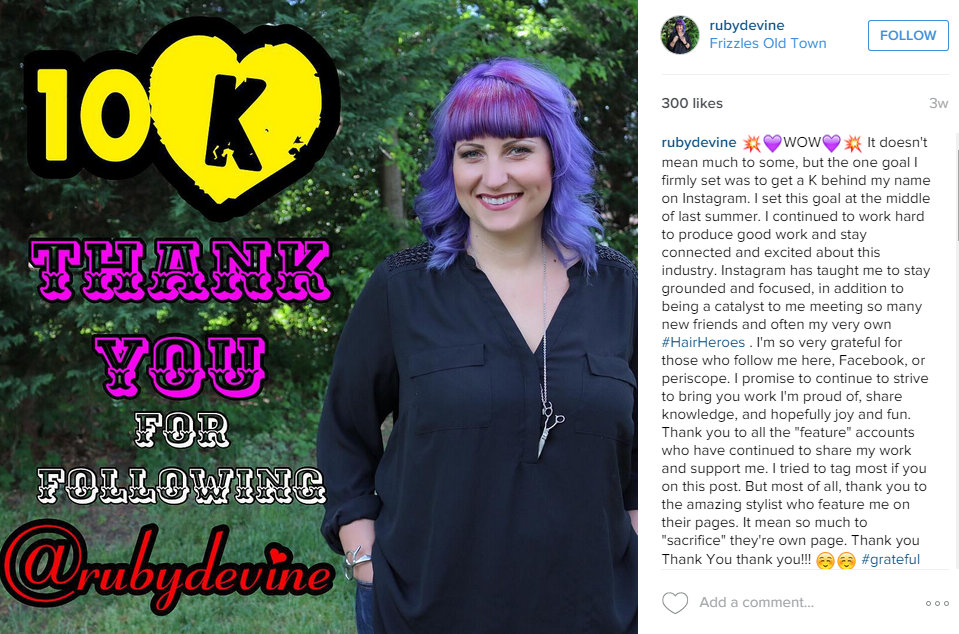 Just as Bree Olson has so many players in her Periscope universe, from her current date Tor, to the previous one Torri, to the guy she almost cancelled her 1st Tinder date (Tor) for, Brad, who she cares too much for to call “Brad” and so calls him “Bradley,” and so many others like @LittleEsther, @JohnCampanelli1, so too the Periscope Hairiverse just goes and goes:

For me ground zero of the periscope hairiverse is @RubyDawnDevine. The worst of Periscope so far might be the endless “Open Boobs” comments, and for sure the best of Periscope is the generosity with which Periscopers recomend each other’s ‘scopes. And nobody is more generous with ‘scope referrals than Devine. From there the list of amazing cutters and colorists who ‘scope is so long I’m almost afraid to start. Tang, Scissorhands, and Devine consistently amaze me, as does the remarkable @PhilipWolffHair whose talent is matched by his excellence in education and sharing techniques and process.

It’s crazy to think how much great work just used to “walk out of the salon” never to be seen again. Thanks to easy cameras, The Internet, and mobile apps like Periscope & Instagram, stylists can share great work & helpful tips, and build their careers at the same time. 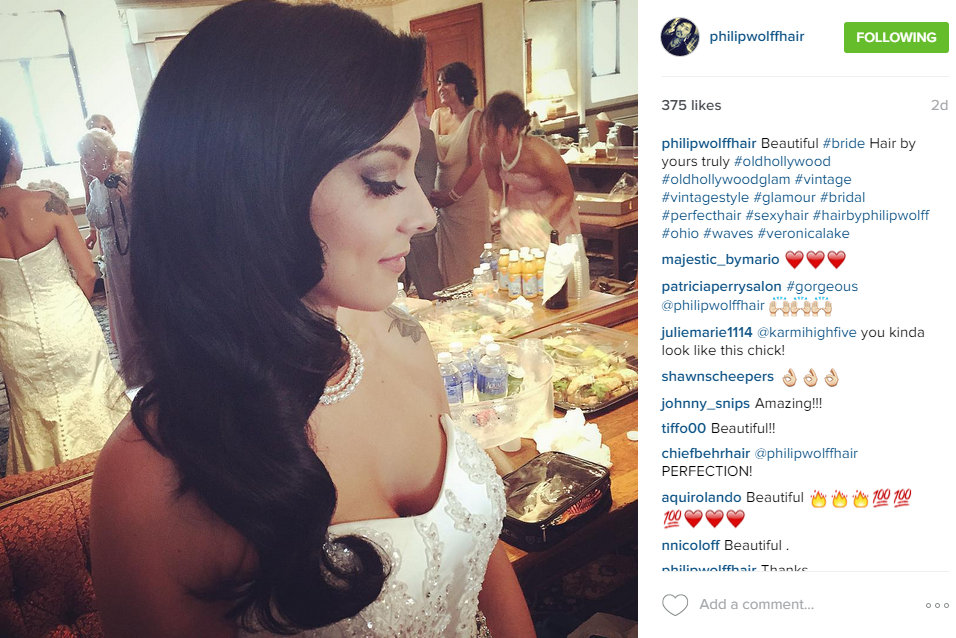 See you on Periscope!