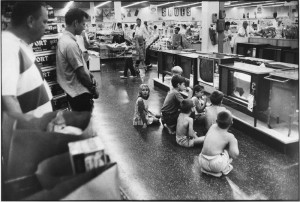 John Szarkowski called him the central photographer of his generation. Critic Sean O’Hagan, writing in The Guardian in 2014, said “In the 1960s and 70s, he defined street photography as an attitude as well as a style – and it has laboured in his shadow ever since, so definitive are his photographs of New York.” Phil Coomes, writing for BBC News in 2013, said “For those of us interested in street photography there are a few names that stand out and one of those is Garry Winogrand, whose pictures of New York in the 1960s are a photographic lesson in every frame.” 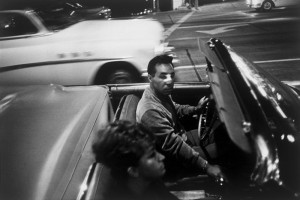 I can’t say it any better than that! 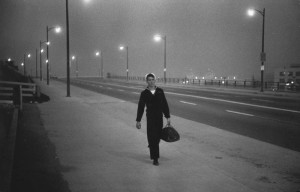 With over 10 million subscribers as of November 2014, World of Warcraft is currently the world’s most-subscribed MMORPG, and holds the Guinness World Record for the most popular MMORPG by subscribers. Having grossed over 10 billion dollars as of July 2012, it is also the highest grossing video game of all time, surpassing Call of Duty: Black Ops at 1.5 billion dollars. In January 2014 it was announced that more than 100 million accounts had been created over the game’s lifetime. 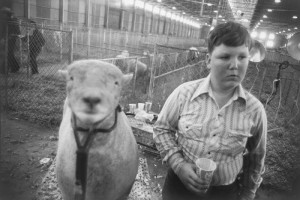 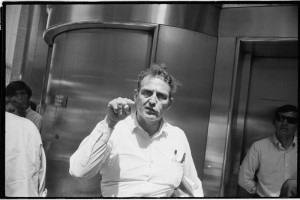 I’ve been perusing a few of those 8,364 SL Flickr groups recently. Many of these groups are about “Artistry” and “Excellence” and “Best” and “Fashion” and “Beauty.” There are some wonderful images in these myriad groups.

Still. I hunger for something that isn’t perfect. For images that aren’t quite so manufactured. For the life of the street. Where are the documentary moments of life on the virtual street? 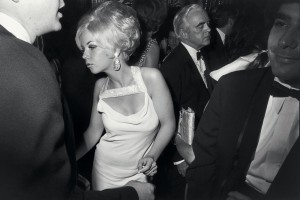 Good morning, avatar. Your mission, should you choose to accept it, is to document the life of the virtual street. Think Garry Winogrand. Or Mary Ellen Mark. Or Nan Goldin. Or Diane Arbus.

Your images don’t have to be in black-and-white, but you might like the restraint it offers. Even in RL too much chroma can be a distraction. In VR space it’s only worse. The often ridiculous oversaturation of virtual worlds, for me, can render them somehow as less. More superficial. More brittle. Those sharp polygons don’t help either.

If your graphics card doesn’t complain too much, turn on depth of field. Maybe add a bit of film grain. Perhaps a vignetted border? Or a totally straight photo with no processing at all. It’s up to you. But try not to make a pretty or perfect image. Instead try to capture the rawness, energy, and life-force of people and events on the virtual street. 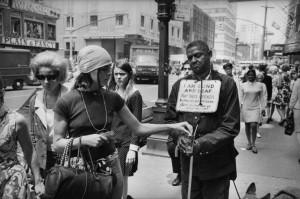 As always, you can:

and this time there’s a 3rd thing you can do with your work:

You can add your Garry Winogrand Challenge images to this group. And if you’re inspired enough to do more Street or Documentary images in the future, you can add them too.

As always, should you be caught or captured photographing virtual life as it actually is, the Community Manager will disavow any knowledge of Friday Artist Challenge #5: Garry Winogrand: The Street.