Gracie Kendal, Misprint Thursday, Isabella Medici, Trilby Minotaur, and I have put in LEA AIR Land Grant1 proposals for the Pedestrian Access project. The 20 LEA regions of SL have become my favorite in-world destination. They have become remarkable and diverse spaces for VR installation art. Much as I love them, one thing that frustrates me a lot is border crossings.

Liminal spaces are always tricky. Sometimes museums, architects, and cities do remarkable work. Sometimes they elegantly transition visitors into new venues and into new mental spaces to experience those venues. Other times these spaces are poorly handled. Instead of compelling transitions we have harsh disjunctures. Of all the bad handling of liminal spaces I’ve seen in RL & VR, I can’t think of a worse example than the LEA AIR sims. 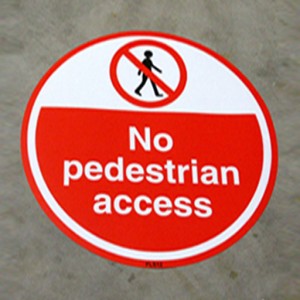 Some would argue that the problem isn’t poor handling of liminal space. That it’s really having artists who want their work to be viewed in total isolation from other artists have to have exhibition neighbors. Therefore these artists erect infinite curtain walls or vertical terraforming to deny the existence of neighboring artists. To obliterate all pedestrian access. For me, that is the definition of poor handling of liminal space. And to see remarkable artists with compelling installations produce ham-fisted liminal spaces without pedestrian access is disappointing.

I don’t think there’s an RL museum curator alive who, given installations by Yoko Ono, James Turrell, Christian Marclay, and Pipilotti Rist, all under her roof at the same time, couldn’t do a far better job of giving each work the space and quality it deserves, and also including reasonable transitional spaces. And not many RL curators have facilities occupying 26 hectares of land to accomplish this in!2

To see if we can do a better job of creating liminal spaces with real pedestrian access, Gracie, Misprint, Isabella, Trilby, and I have collaborated on Pedestrian Access. The project features 4 independent installations: Gracie’s Ce n’est pas une peinture, Misprint’s Amplituhedron, Isabella’s Medici University, and Trilby’s Trilby’s Mill. We’ve asked to have the 4 projects co-located at LEA18, LEA19, LEA20 & LEA21. We’ve said that the projects can be independent and have their own windlight. But we’ve also said we’ll coordinate on border terraforming and pedestrian walkways. We’ll make sure that an avatar on foot can walk all 4 regions and see everything. 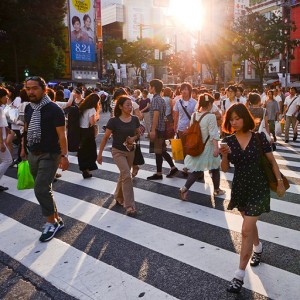 Some of us might need the whole 6.5 hectares for their installation, and that’s fine. For others I’m encouraging bringing in additional artist-partners to make this 26 hectare archipelago as rich and vibrant a place as possible. The LEA Committee’s selections for “Round 8” should be announced in about a week. If we’re selected, our land grants will be awarded from 1 January to 30 June 2015.

I recently met an avatar named Pruitt Igoe. As you might know, on 16 March 1972, the St. Louis Housing Authority demolished the first of thirty-three high rises of the Pruitt Igoe housing project. Some have called the event the end of Modernism. They’ve blamed the failure of the once visionary Pruitt Igoe project on the failures of Modernism. There is some truth in this. But as the 2011 documentary film The Pruitt Igoe Myth shows, the problems were more complex. Racism in America and white flight from the cities to the suburbs take a lot of the credit. 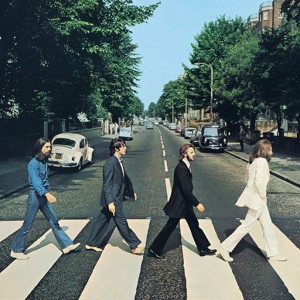 For the 40 years since that pointed failure, cities around the globe have been trying to reinvent themselves, grappling with both gentrification and suburbia. Mixed use facilities with retail downstairs and smaller housing spaces upstairs have become popular. Maybe you don’t need a fortress in the ‘burbs that’s stocked for Armageddon, when your small home is on top of retail and dining and a block from where you work. Laneways and other new thinking have brought revitalization to urban cores on a pedestrian scale.

These mixed use projects and pedestrian scale areas like laneways are the sorts of RL innovations that I’d like to encourage in our VR arts district. Artists’ Lofts on top of a large dance club. A yoga studio next door to a popular apparel retailer. I’ll be happy to see isolated artists’ visions on the other 16 LEA regions, but I’m truly hoping that if awarded, our 4 regions can be not 4 large egos, but 1 robust community!