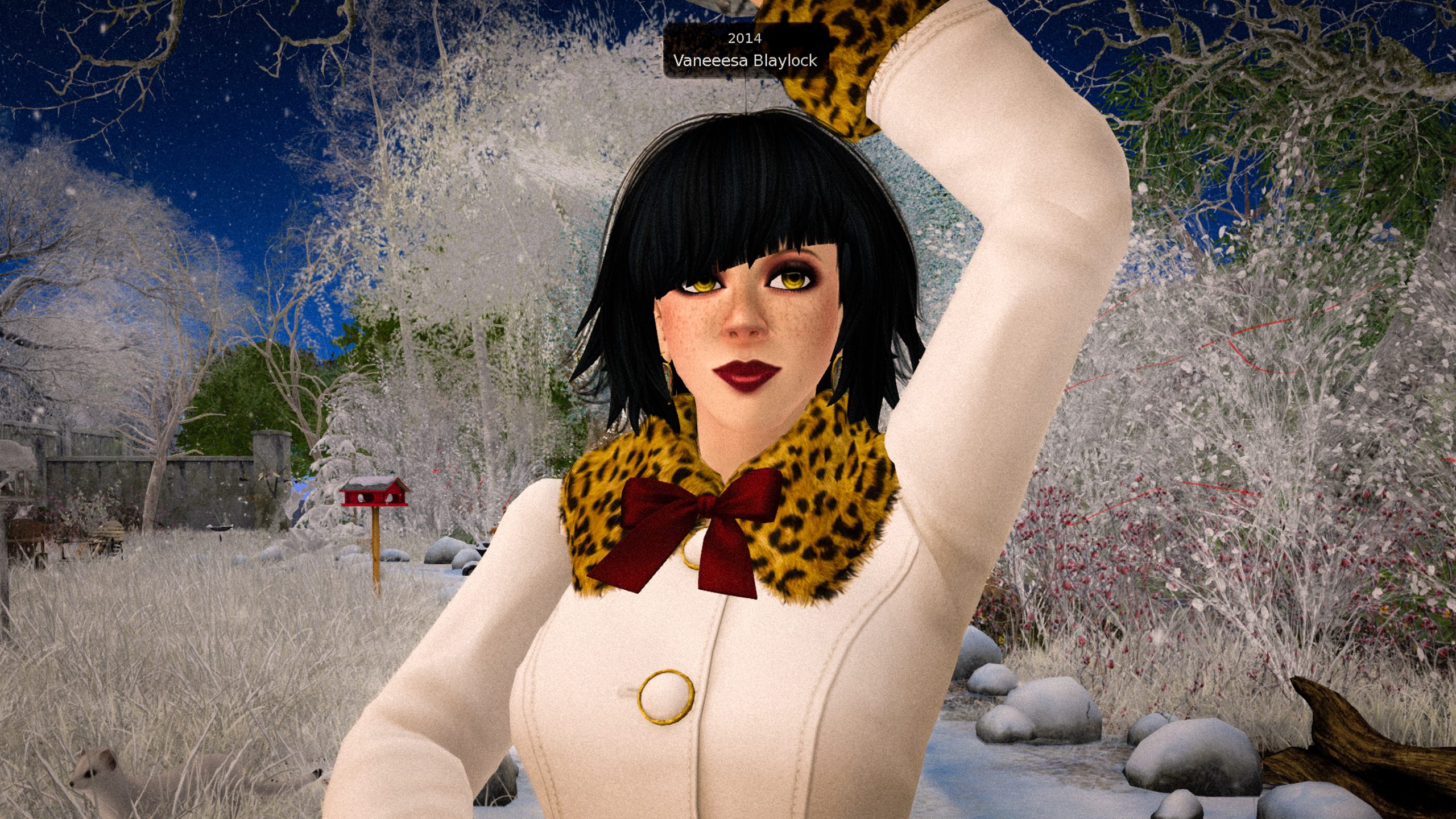 An avatar performance artwork by Agnes Sharple and Vaneeesa Blaylock.

In June 2023 Second Life will celebrate it’s 20th birthday. So many “SL Killer” virtual worlds have come and gone in these two decades. Second Life is still here. Still a UGC world of individuality, freedom, and creativity. Still using a radically different business model from the surveillance capitalism made de rigueur by Alphabet and Meta.

Across these 20 years Second Life Avatars have evolved. A lot! From hard-to-love System Avatars to glorious Bento Mesh BOM avatars. From the secret shame of early fingers and toes, to sculpted prims, to mesh addon hands and feet, to the latest mesh bodies. From early crude skins with cigars for eyebrows to elegant, Open Source, PSD Layered skins from Eloh Eliot to today’s grid filled with remarkable skin designers offering a fantastic range of skins to drape on the beautiful mesh body and head of your choice.

For Avatar Generations we’d like to invite 21 avatars to participate. One for year zero, 2003. And one for each of the 20 birthdays since then, through 2023. Twenty-one avatars to show how our existence in this world has evolved.

While we do want to reflect the development of avatars, we don’t want to be a clinical textbook. Our focus is not exactly which year Mesh or Bento or BOM came in. Instead we’d like to have 21 residents join us and show the look they had in the year of their choice. We think these 21 avatars will provide a personal, individual story of avatar evolution as lived by specific SL residents.

The SL20B event will probably run from something like Thursday 15 June through Sunday 9 July 2023. With the 20th birthday itself being on Friday 23 June 2023.

We’d like to have a parade with our 21 avatars and as many other SL Residents as are able to join us at 10am SLT on Saturday 24 June 2023. We’ll march along the SL Mainland for 4 kilometers and 16 regions. The route will follow the tracks of the Bay City Trolley. The Parade begins at Bay City: Truro and finishes 4 km later at the Welcome Center at Dore.

We will also apply for an exhibition space at the SL20B event. We’d love to have all 21 avatars at our exhibit for 1 hour on the birthday day, Friday 23 June 2023.

For the remaining 3-1/2 weeks of SL20B our exhibition will feature 21 pedestals with year signs from 2003-2023 over them. All visitors to the SL20B event will be invited to put on their avatar from some year across the SL timeline and stand on a pedestal for an hour. To share a piece of their unique avatar evolution in the context of the cultural and technical evolution of avatars in this world that is such a compelling home away from home for so many of us.