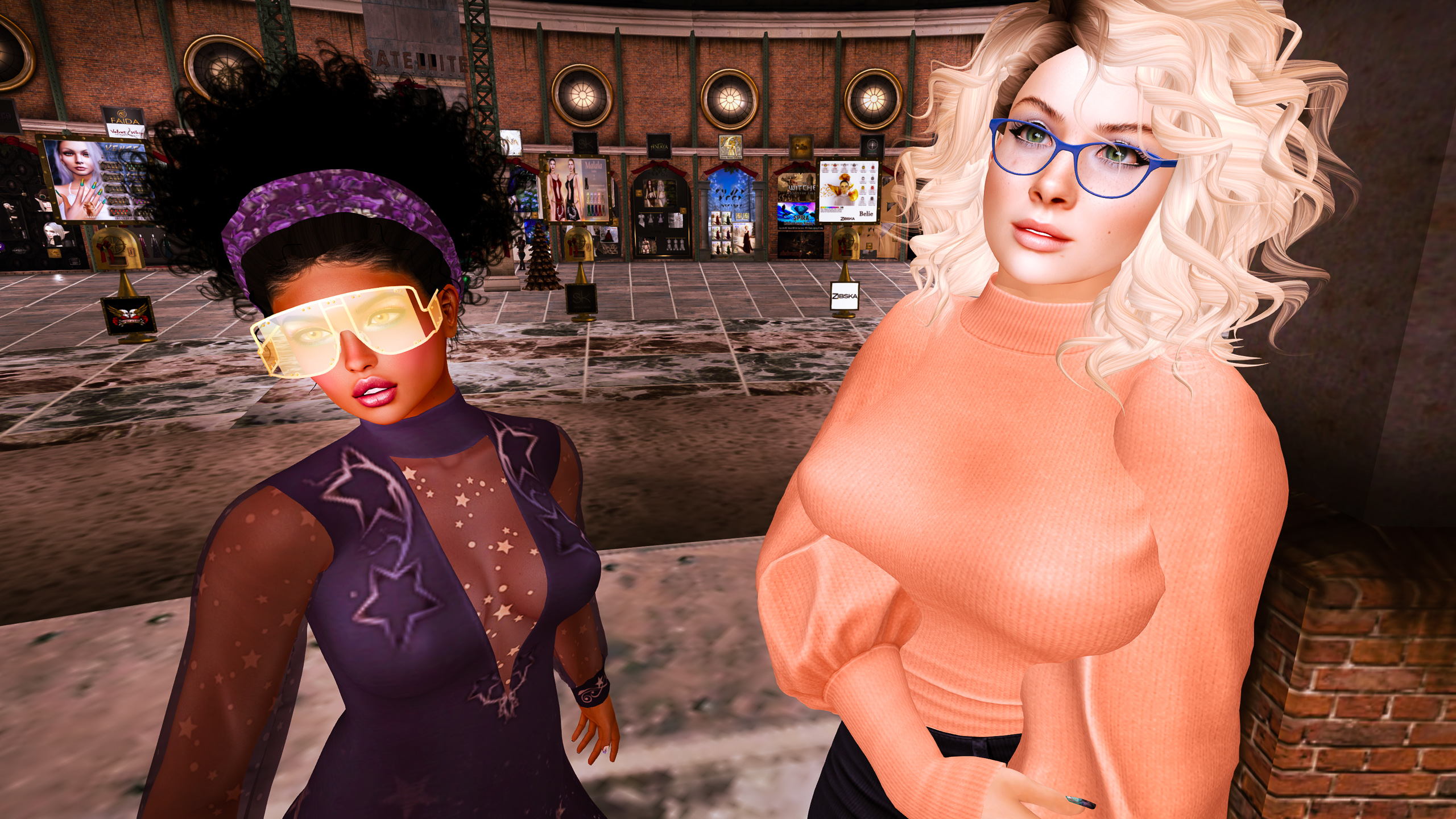 Your Challenge, should you choose to accept it:

Write a 26-line blog post creating your own “Alphabet of SL”.

Here’s a free one and a perfect SL example:

L is for lag; which no one ever expects, but always happens!

Then go read everyone else’s alphabets!

A few years ago one of my professors from film school passed away. Not just any professor, my favourite professor. Ed was an inspiring, gently charismatic man. He was filled with stories about arcane details of filmmaking. Sometimes I wondered if all the stuff he told us was actually true. As the years went by and I gained experience, I realized that everything he ever told us was true.

The most amazing thing about Ed was his generosity. Whenever I’d express doubt, Ed would roar back with a warm and enthusiastic you can do it! As you grow in your career and your abilities, having confidence in yourself, or others having confidence in you, isn’t that hard to come by. The thing is, Ed believed in me long before I had the nerve to believe in myself. I can’t think of a greater gift a teacher can give a student.

A memorial was held for Ed on one of the sound stages at the film school. The stage was packed and different people said a few words about their experiences with Ed and what he’d done for them. Up until that day I somehow held the fantasy that I was the one special student that Ed had chosen to bestow his total trust and confidence in. What I learned from all the testimonials that day is that there were many students who had been elevated by Ed. Many students he believed in and who he helped to believe in themselves. It’s just what Ed did.

One student had written “Ed’s ABC’s of Filmmaking”

A is for Aspect Ratio…

G is for Grades, which don’t matter…

These days I teach college art. Perhaps because it’s like a sort of cash paycheck that’s measurable, I find that students obsess over grades. Grades, the extrinsic motivator, seem to mean more than gaining knowledge or ability, which should be the intrinsic, the personal, the real, motivation. So, I always remember, G is for Grades, which don’t matter.

I was thinking about Ed on my morning walk today. And the upcoming holidays. And about running into Ravensong Merlin while out shopping yesterday. Raven participated in “Avatar Blogger Month” at LEA-11 back in June 2013. It was great to see her and chat about blogging, SLife, and everything.

Raven stopped blogging a while back. Which is fine. Just because you do a thing, doesn’t mean you have to do it forever. Stopping is not failure. It’s ending a chapter, turning a page, and beginning a new chapter.

Raven missed, a little bit at least, her blogger identity. Part of her wanted to blog again. We talked about maybe having more blogging challenges. And… well… you are here!