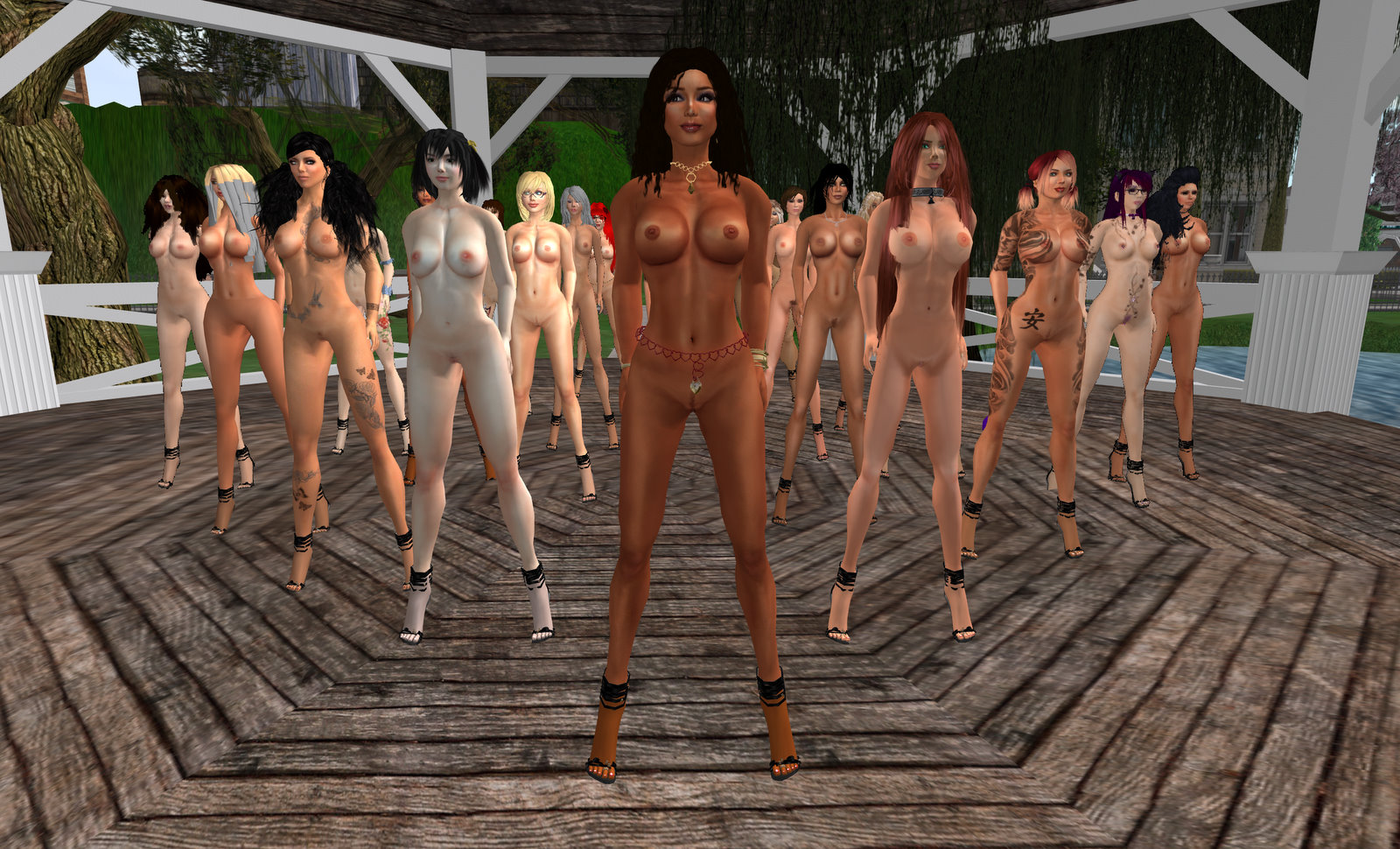 Originally conceived as “Nine Women,” interest in joining the cast for this performance continued to grow and it eventually became Veniticinco Mujeres. Working with gallerist Patty Poppy from the Caledon Arts District this performance sought to rethink 500 years of life sculpture by removing the talented hands of the sculptor and replacing them with direct experience for the viewing audience. A provocation in the physical world, by taking this action in the virtual world we hoped to forefront a consideration of conscious instantiation in corporeal form in a virtual world.