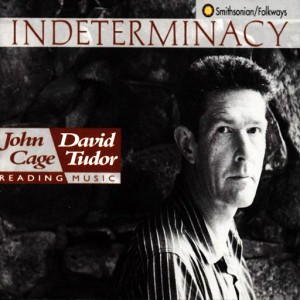 I’ve always been… or thought I was… a Modernist.

As a child, stage designer Robin Wagner produced “Ideal Theatre.” This consisted of his constructing “perfect,” ornate, miniature sets. Then Wagner would open the miniature curtain. Then there was a pause while his audience took in the beauty. Then the curtain closed. No messiness of actors. No distraction or unpredictability of live performance. Simply the presentation of perfect words. Miniature Utopias. Designed for you, by the hand of the master.

The Messiness of the Real World

Virtual Culture is home to so many Modernists! Artists who combine virtuosic craft with powerful personal visions. Artists at the top of their game. Artists creating 6.5 hectare Utopias. Sometimes these “Utopias” are dark dystopic visions. I call them “Utopias” in that they are the expression of a single artist’s vision.

The problem, I think, with Utopia is that it can never be achieved. Not because the human race “isn’t worthy” or any sort of ancient morality play like that. But because we are not the same. We share much. Yet we have different values. Different appetites. Inevitably, Your Utopia will turn out to be My Dystopia. And visa versa. We have no choice but to live in a messy, but “real” world. I don’t use “real” to mean physical vs virtual. I use “real” to mean a world messy and flawed and glitchy and indeterminate enough to have room for everyone. A world honest about who and what we are enough, to be real. A world of indeterminacy.

While I would call so much of the work, the brilliant work, I have seen in VR modern. Medici University is not modern. MU is PostModern. The inderminacy of over 5 dozen creative minds produces something no one can predict. At the MU Campus at LEA23 you don’t even know what you will see when you log on the next day. There is no way to have predicted what we have today back on 1 January or 1 February. How the campus will be on 1 April or 1 June no one can say. That journey can only be lived.

Plenty of creative works evolve as they go. Sometimes the character refuses to say, on Page 100, what the author had imagined they would. Many times the process of VR Installation creation evolves as a designer creates elements and adds them to the world landscape.

I think Medici University goes beyond this. It is a living organism.

Yes, Medici University is fueled by the coin purse of Linden Lab. Yes, MU will vaporize on 30 June. Perhaps no one, and no thing, is truly autonomous. Perhaps nothing escapes the ultimate clutches of entropy.

One day a butterfly flaps its wings in the rain forest… a week later Medici University rises out of the prims of LEA23. 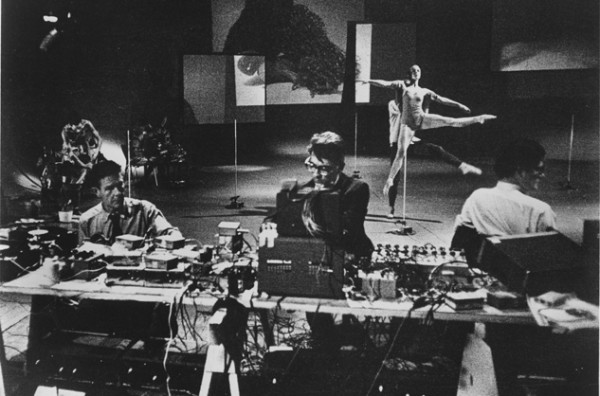