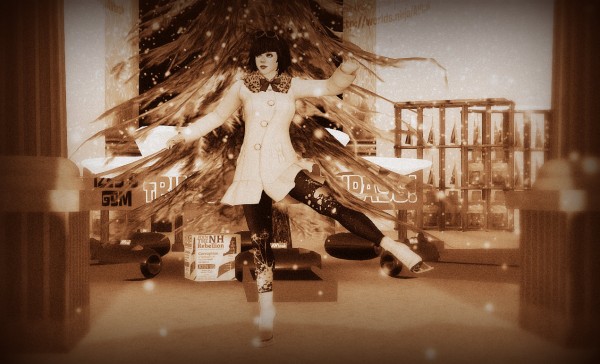 I like blog comments. I love getting them, and I try to leave as many as I can.

But I’ve also been thinking a lot about the Reply Post lately.

Sure I could just go to where you shared the post on Facebook and type something in response to the title (nobody on FB actually clicks through to read the original content, right?) like

You have an interesting perspective on this. In my own experience, bla bla bla…

But if Inara or Becky or anyone else out in the Blogosphere inspires me, or you, there’s also the Reply Post. A chance to share a link back to the source(s) and then advance my own ideas on a topic. Comments are great. But the Reply Post is also a great way to develop ideas, advance culture, and create community.

Did I just use that decade old word that nobody uses anymore, Blogosphere!? Yes, I did. But mostly because a chorus of voices has been resurrecting it. Suddenly The Blogosphere and shorter, easier to write and easier to read posts, are all the rage. I love it. 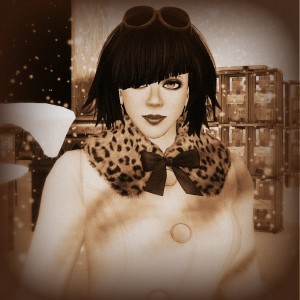 I popped by the website of a fantastic artist today. The photos were, indeed, fantastic! But the “blog” didn’t have much of a there there. I was impressed with the work, but the blog wasn’t a place and I wasn’t really engaging with a person or a mind.

Between thinking about The Blogosphere, and Fantastic-art-that-isn’t-by-itself-enough-to-make-a-blog-a-place, I got the urge to do a post a day for, haha, all of 2015. But it should be easy! Not daunting. Short posts. More than a tweet, but less than an essay. Between 300 and 600 words would be great. But that won’t be a rule. I might try to break longer things into parts. If I’ve only got 50 words or a photo today, that’s great.

I guess that makes this the 1st post of my bold new vision. Who knows if I’ll make it past the end of January. Who cares! It’s an idea I think is worth exploring. And that’s enough!